Bayside Homes and Condos for Sale

Bayside is a lustrous high-end neighborhood in Queens, New York, nestled in the eastern portion of Flushing. Considered one of the wealthiest communities in Queens, the history surrounding this area dates as far back as 2,000 B.C.E. with the  Matinecock Native American tribe inhabiting the region. Sometime in the late 17th Century, English settlers began to colonize the area. Nevertheless, in the 18th Century, these immigrants would leave their homes and develop a farming community in the area known as Bay Side. Furthermore, as the Revolutionary War raged on, sailors from whaleboats docked in Connecticut would raid the homes in the Bayside-Little Neck area. It would be in the 20th Century that the sprawl of New York City and its growing public transportation system breathed new life into Bayside. As the entertainment scene grew in New York, many famous actors and actresses moved to the area, such as Joseph R. Grismer, Paul Newman, and Richard Dreyfuss.

If you are fortunate enough to own real estate in Bayside, Queens, you will find yourself in the center of all that makes New York one of the most coveted places to work, live and play. Bayside is home of the renowned Flushing Meadows-Corona Park, an 897-acre green space which contains many attractions such as the New York Hall of Science, the Queens Theatre in the Park, the New York State Pavilion, USTA Billie Jean King National Tennis Center, and the Queens Zoo, among many other venues. Adding to the allure of this prestigious neighborhood is its close proximity to downtown New York City, Manhattan, and Brooklyn, all of them only minutes away and easily accessible via various methods of public transportation. The Bayside area has many tours available. From walking tours, food tours, bus tours, and historical tours, there are plenty of exciting activities available that don't require you to navigate through traffic.

Bayside is defined by its many cozy enclaves, consisting of detached single family homes, Contemporary-style homes, Tudor-style homes, two-story Ranch-style homes, Colonials, and various other architectural styles. Furthermore, Bayside has a number of luxury apartments and condos on the market ranging in size and price. Whether you want to buy a one bedroom, one bath condominium or move your family into a gorgeous single family estate inside one of Bayside's gated communities such as Bayside Gables, you're sure to find exactly what you're looking for here in Bayside, Queens. If you're interested in learning more about available homes for sale in Bayside, please don't hesitate to call us today so we may assist you.

This lovely single family home sits on a large lot on a small cul-de-sac in Bay Terrace. It's private yard abuts a quiet wooded area and offers plenty of recreational spa...

Large one bedroom,one bath with balcony. Lots of closet space

Beautiful Second Floor garden apartment in lovely courtyard facing the park- the entire unit has been newly renovated with high-end finishes and detail. The eat-in kitch...

Come see this large 1 bedroom, 1 bathroom in The Catalina (Section VIII) in Bay Terrace. Large entry foyer, lots of closets throughout. The living room has lots of sunlig... 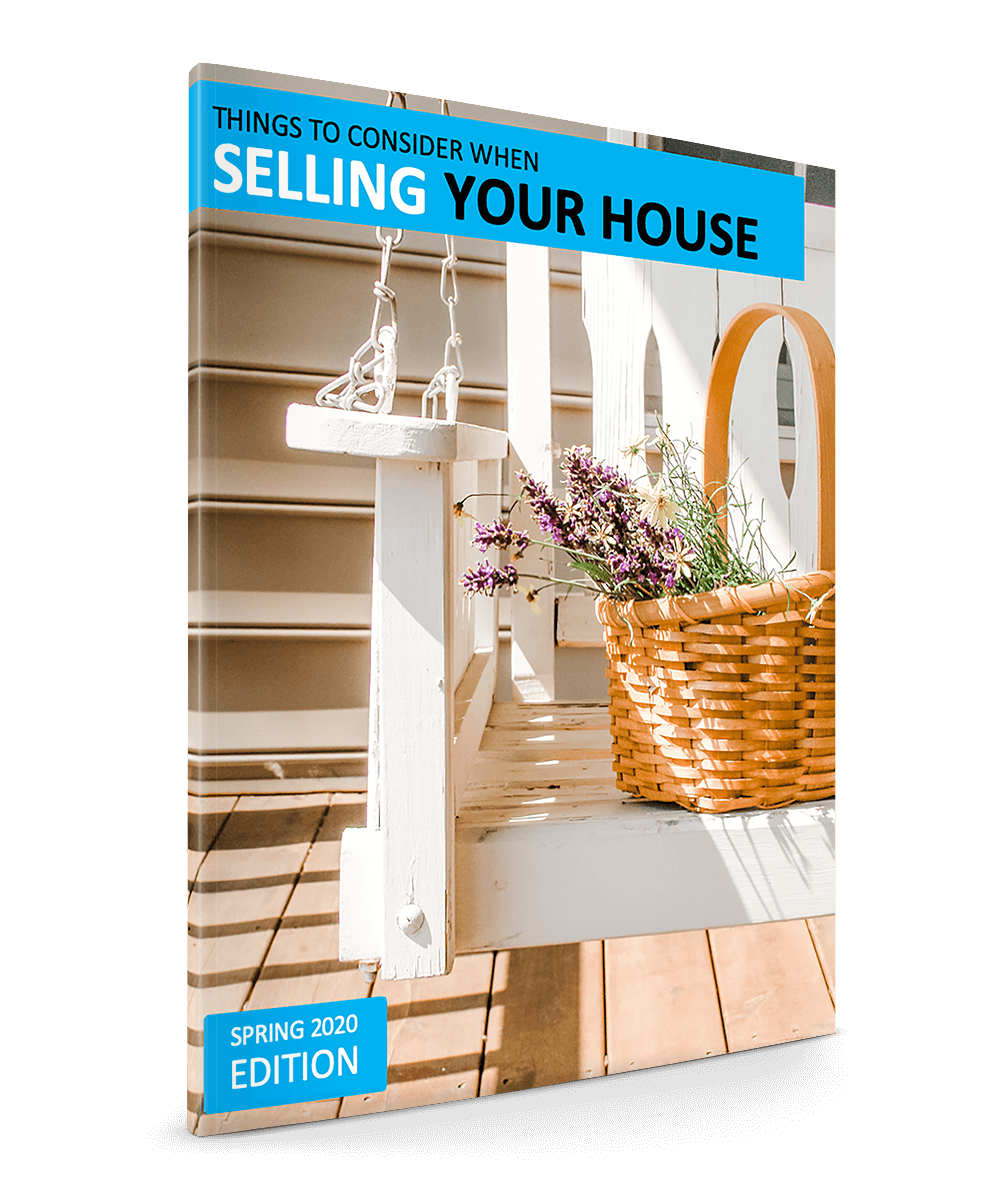 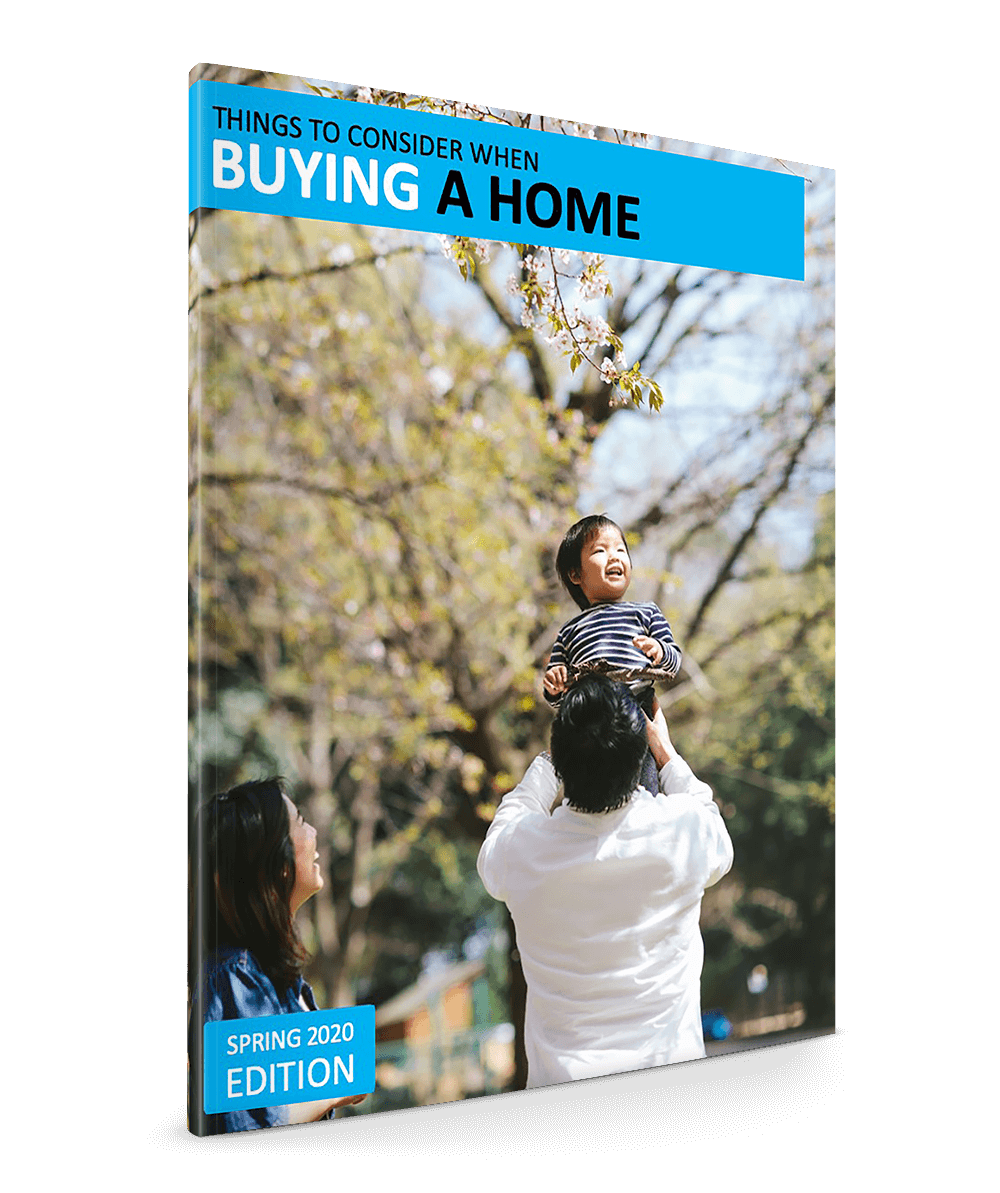